Italian-French hyperrealist painter Matteo Mezzetta‘s stories depict ordinary routines on unic backgrounds: everything is black or white, just like in ‘noir’ films of the 30s or 40s.

New York, Londra , Parigi Milano in his works is nothing but an urban skyline where daily moments are captured by two photographs; the hyperrealist interpretation gives way to a dual focus of the image, both of foreground figures and the background objects.

Before any pictorial rendering, to Mezzetta the creation of a photographic image to be projected on the canvas is a necessary stage. Black and white is an indispensable feature, heritage of the time when Mezzetta was developing photographs in the dark room.

It is also a way to step back from the depicted reality while the time lag occurring between the photograph and the canvas imbues it with meaning and leaves any possible interpretation to the final viewer. 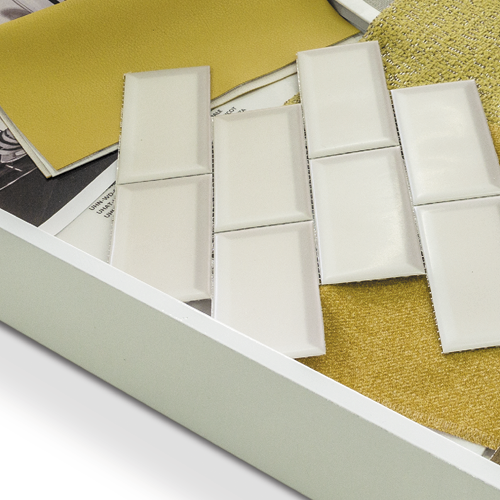 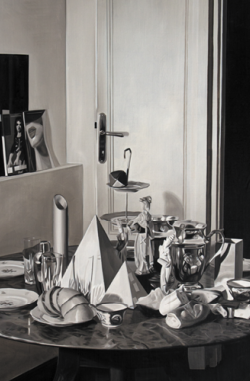 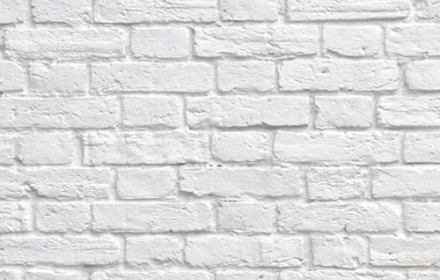 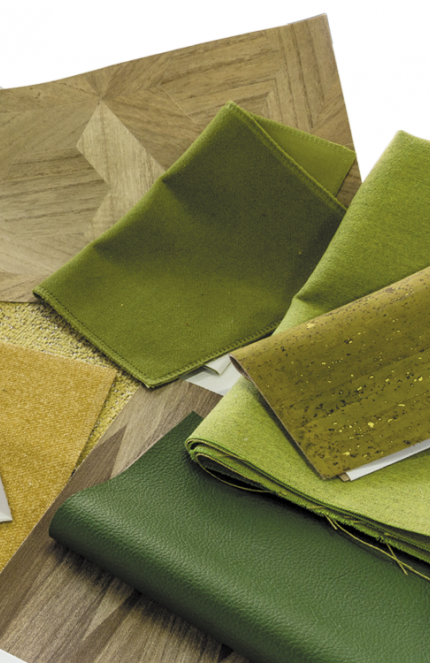 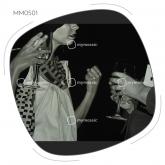 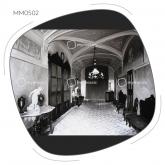 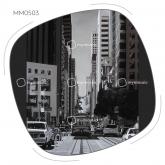 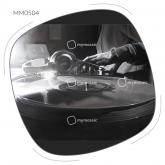 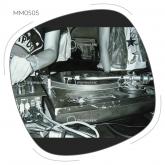 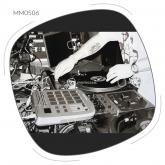 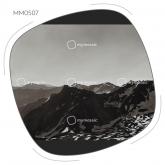 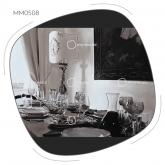 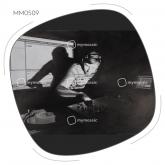 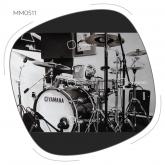 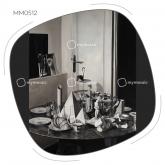 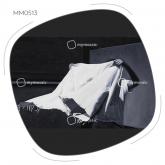 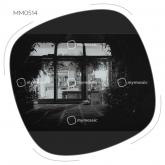 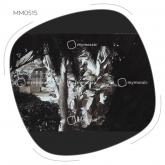 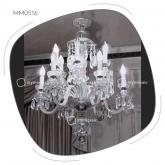 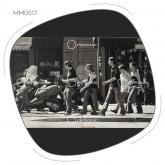 : Other in this Collection 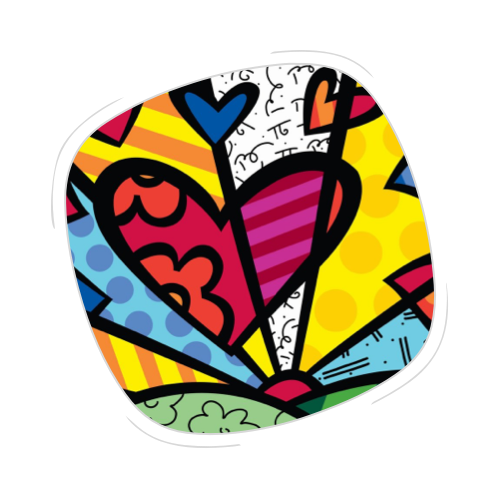 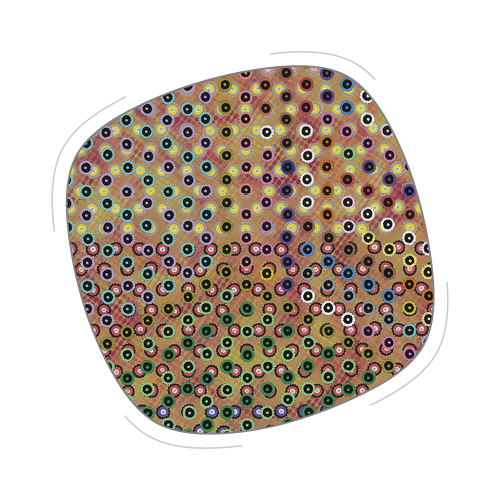 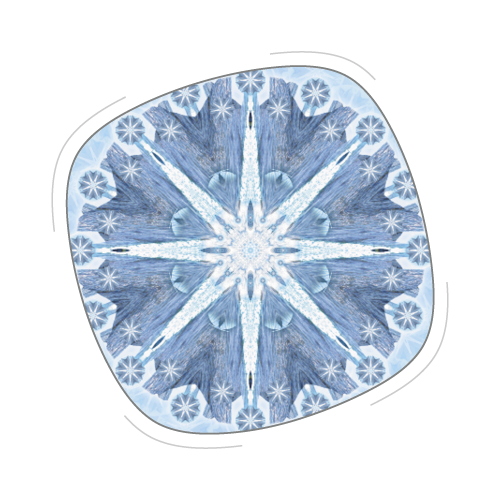 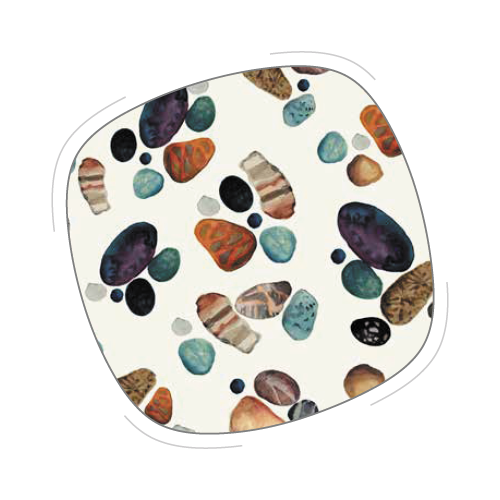 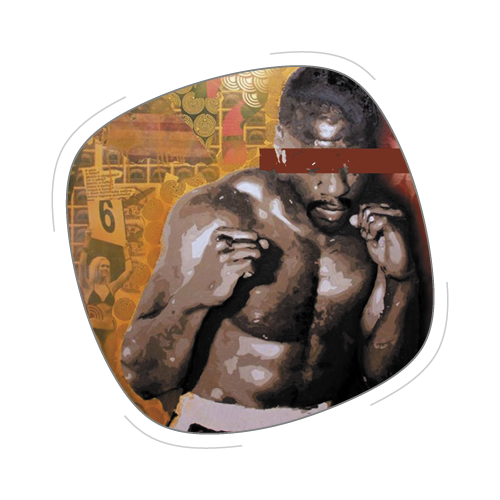 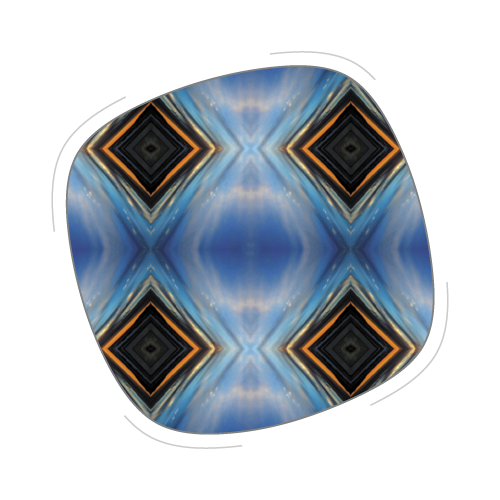 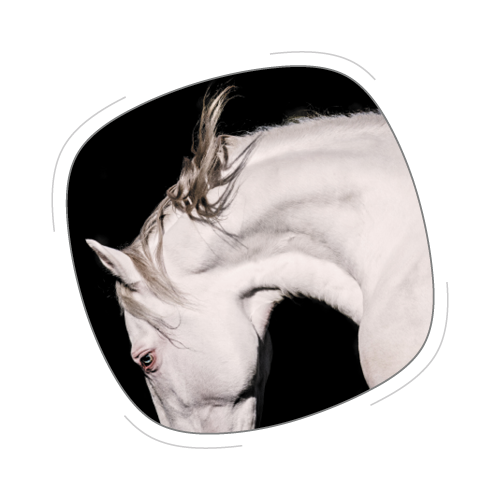