The scene that highlights the outstanding variety of MYMOSAIC shapes and collectioins is featured in a spa with Middle Eastern influences. The circular room has arches, niches and curves and it is entirely covered with MYMOSAIC: the infinity bath with the contoured seating, the wall and the vaulted ceiling. The niches on the curved walls have macro reproductions of agaves in Regular Rhombus tesserae; the borders of the niches are outlined with Maxi Square which, curved while hot, wrap around the edge. MYMOSAIC collections without images are also used: on the walls there ise an application of GEMS and, on the dome, DOTS tesserae in the gold reflecting variation, both from the Textures Collection. One of the characteristics of MYMOSAIC is that it is waterproof and steam resistant, and even though large these curved tesserae adapt perfectly to the geometry of the surfaces. And then there is the comfortable thermal and tactile sensation, which cannot be found in traditional materials. 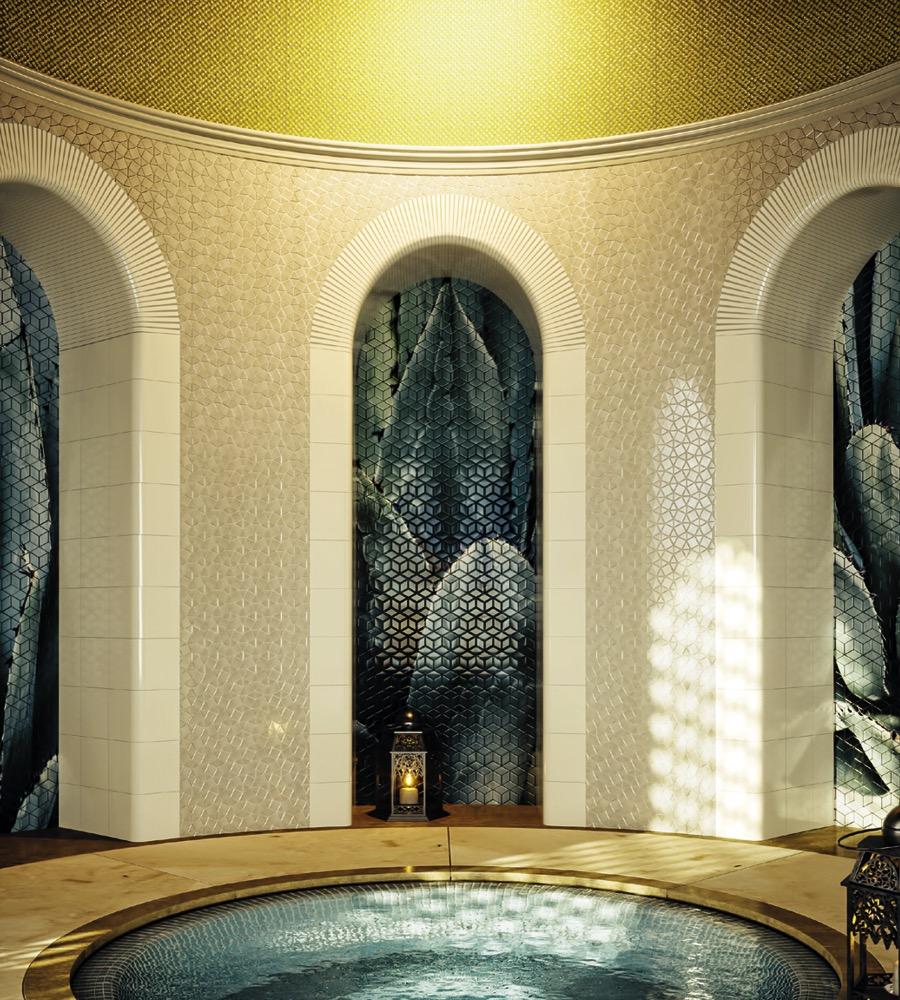 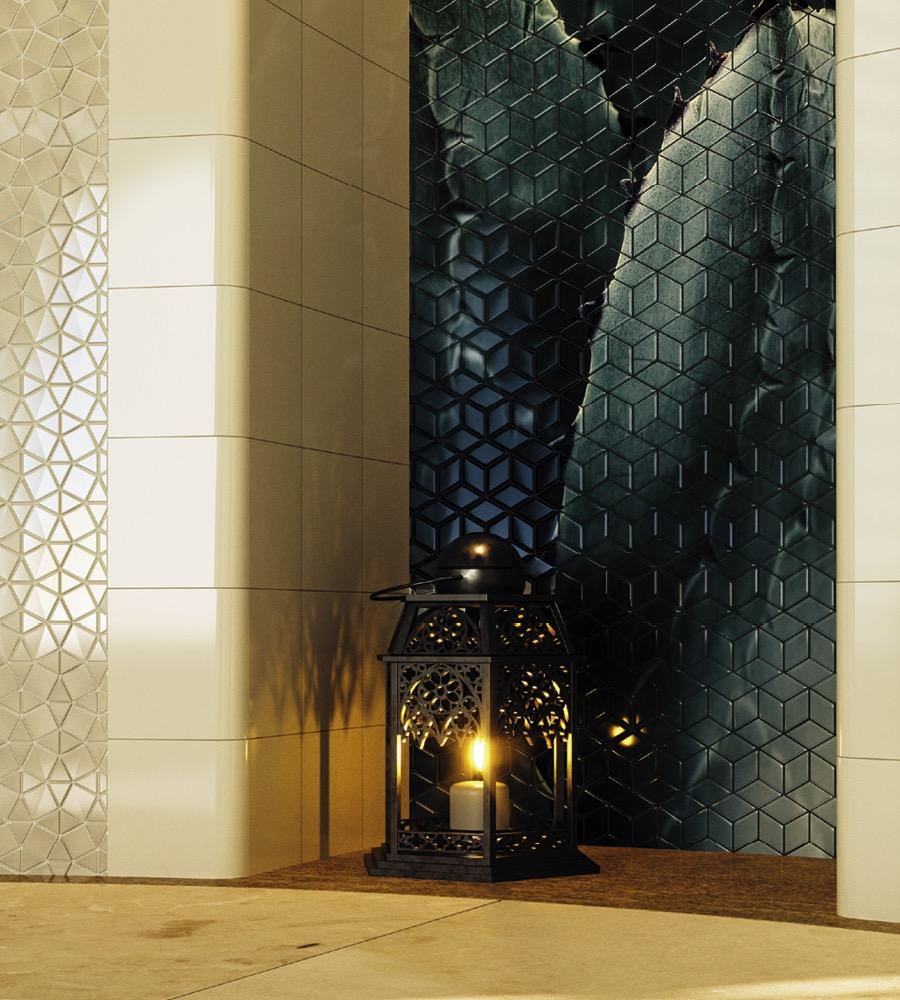 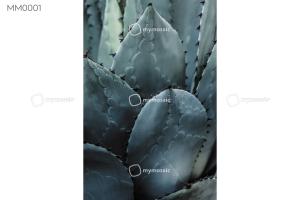 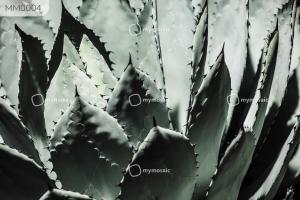 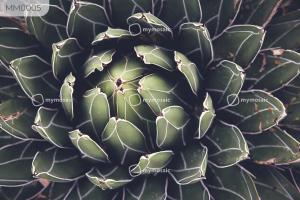 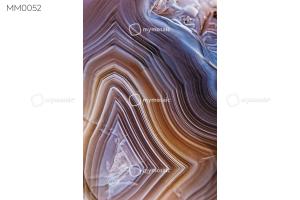 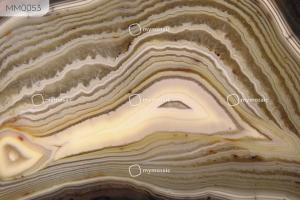 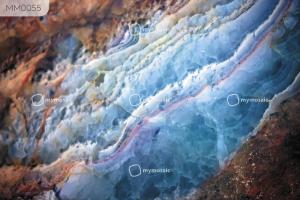 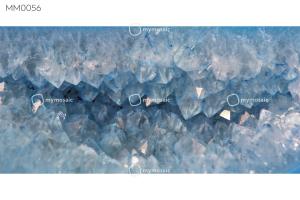 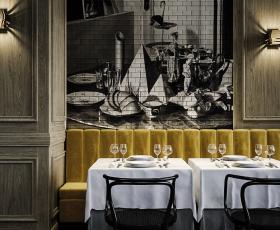 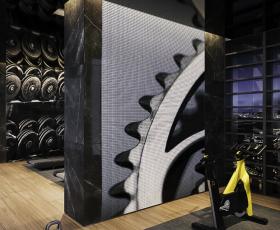 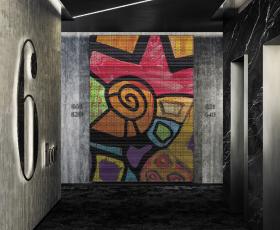 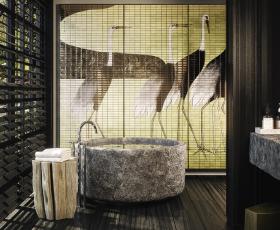 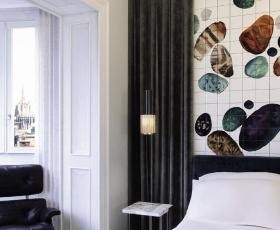 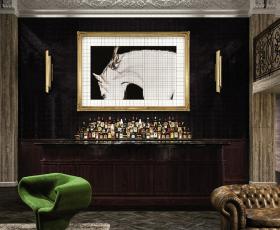 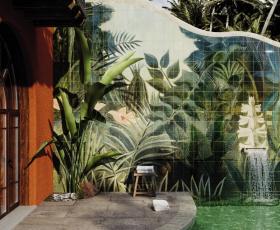